24% of millennials in the United States see their credit cards as a status symbol. This is a key point for card issuers because design and style are becoming increasingly important when it comes to enhancing perceived status: Millennials are prone to social experiences and spend more freely than other generations, which it reinforces the interest in the attention that is obtained by having a high-level card and in social behavior when paying.

Metal credit cards are likely to be selected if the benefits are identical. This is one of the findings of an experimental program coordinated by a large issuer which offered a platinum credit card to high-income customers and a conventional card with similar benefits. Additionally, customers were more likely to upgrade to a “premium” card when informed that eligibility for their current card was being expanded.

Opportunity in Latin America: Recently, some financial institutions have launched metallic credit cards in Latin America, a region that perhaps has the ideal conditions for successful market penetration. In Mexico, less than a third (28%) of respondents were aware of metal cards, yet almost nine out of ten people expressed interest in a metal card offer when looking for a new credit or debit card if all rewards and benefits were equal. This interest is about the same across all income levels and demographics.

Similarly, in Brazil, three of four (73%) respondents were not familiar with the metal card, and 82% would select a metal card over plastic, if all rewards and benefits were equal. Interest in metal cards was slightly higher for higher incomes and for people between 25 and 44 years of age. 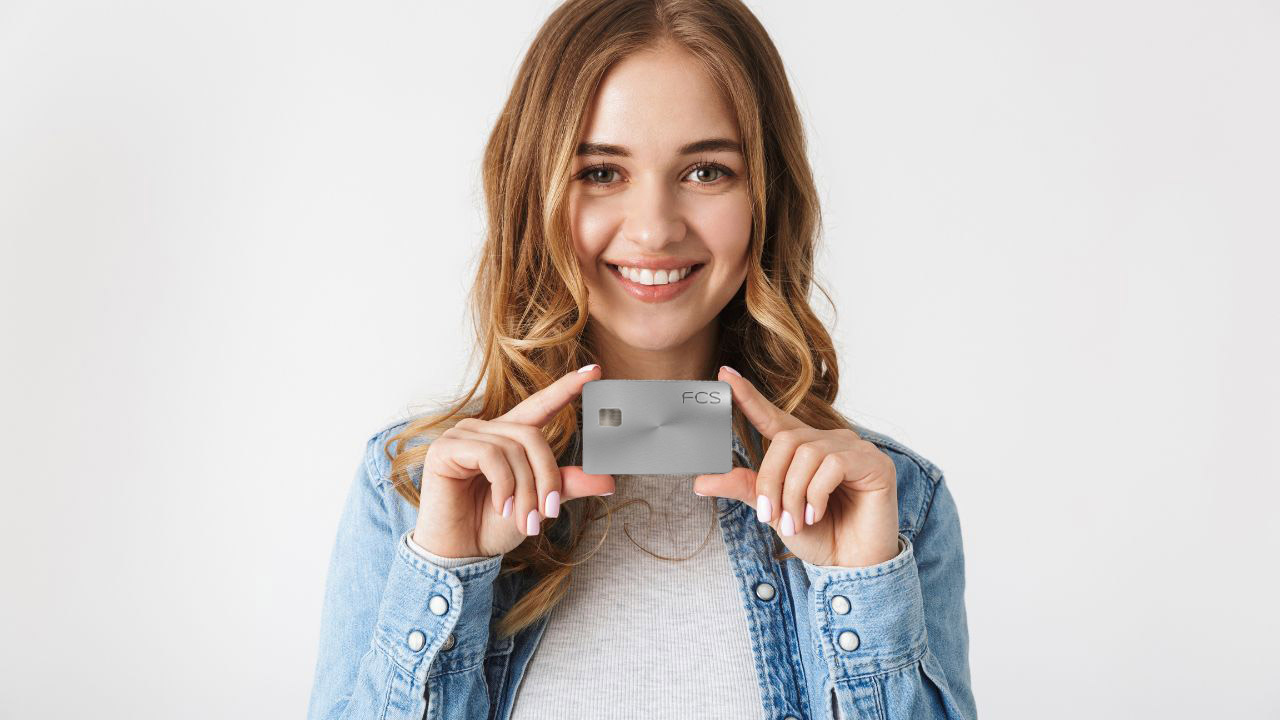