Opportunities for metal cards in Latin America and their relationship with fintechs.

Investment in fintechs in Latin America grew considerably from 2018 to 2019, and now the fintech market in the region is in full growth. Brazil undoubtedly leads the region with the largest number of fintech companies, followed by Mexico and Colombia. The main subsectors of fintechs are means of payment, digital banks (neo-banks), loans and financing.

The main driver of this remarkable boom in Latin America is massive technological change: first, due to the increase in internet penetration, which exceeded 66% in 2019, above the world average of 53% according to the World Bank; second, due to the penetration of mobile subscribers, which represents almost 67% of the total Latin American population. Almost 80% use their mobile devices to connect to the Internet, and it is estimated that the figure will reach 87% in 2025. This technological evolution helps to access the massive unbanked and underbanked population, as well as small and medium-sized companies , who can be offered digital products and services.

At the same time, authorities and regulators in many of these Latin American countries have enacted favorable regulations for fintechs with lower barriers to market entry, identifying their digital products and financial services as a way to facilitate broad access to the financial sector.

Lastly, international investors have moved to the region as an attractive investment space with a peak seen in 2018. Today, despite COVID-19 and political uncertainty, such as around the administrations of Brazil and Mexico, the Latin American fintech industry is very dynamic: 525 million dollars (249.3 million dollars in capital and 275.7 million dollars in debt) were raised in 74 deals in the first half of 2020, which shows that investment has continued despite the turmoil. 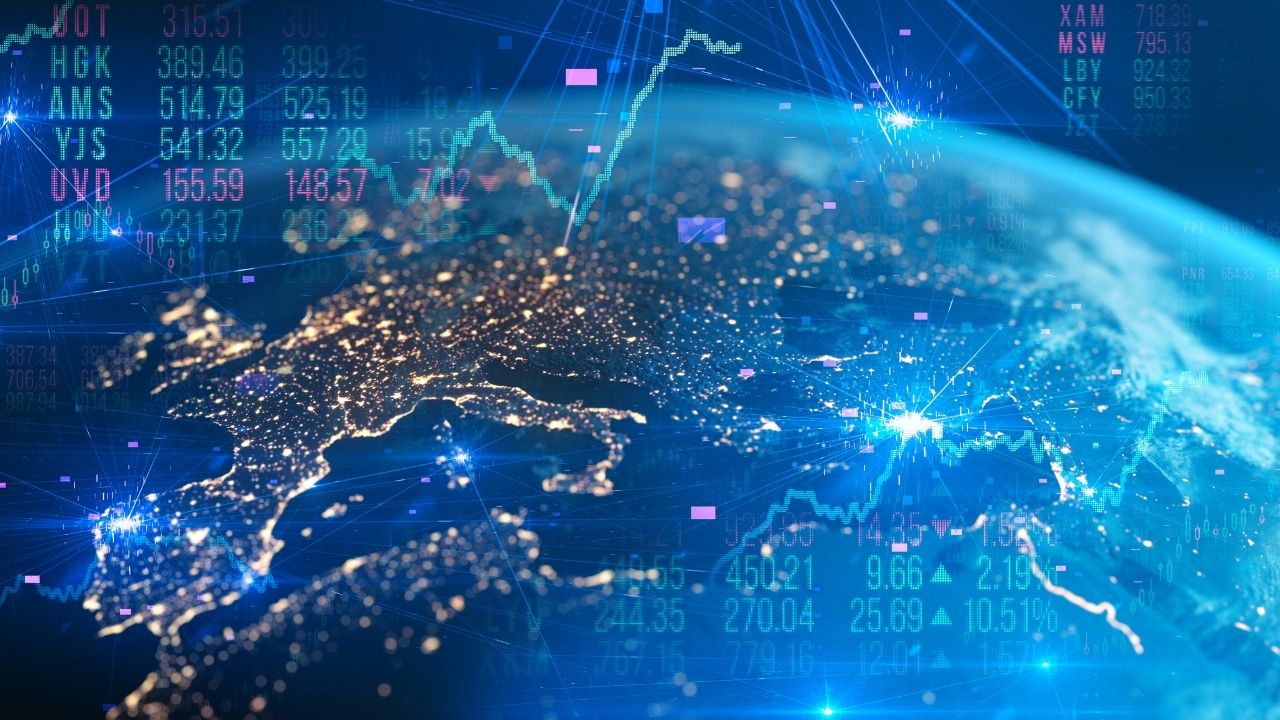